Helping Each Other Make It Home 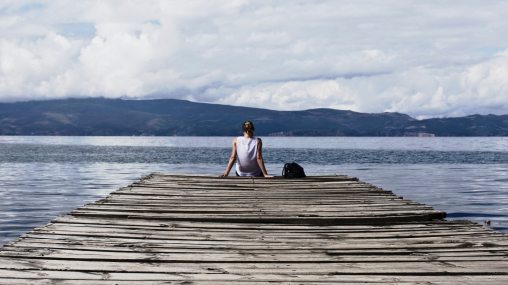 As you can imagine, I have been reflecting on the love mischief of tears and paying attention to what has come to my awareness.

1. I didn’t deserve to be bullied.

That statement alone brings me to tears. The Dam Keeper, Laurel’s kindness, and my friends’ responses to what I wrote about last week reassure the little girl in me that what happened when I was a kid was not right. I didn’t deserve to be treated that way. Not then and not now.

2. A person’s behaviour reveals their limitations.

My siblings felt bad about the way they treated me when we were kids. I don’t hold it against them. They would have treated me differently if they could. I’m grateful that they have been liberated to love well now. And they do.

3. My judgment reveals my inability to accept the limitations of others.

For months I’ve been bewildered and resentful toward those who gave me that punch in the gut. I kept trying to understand why they did it, fearing that somehow their actions were justified. When I recognize that they weren’t, I can let go of my resentment and accept their limitations. I can see that these people are similar to my young sister and brothers: they were doing the best they could too. For some reason, they didn’t have the capacity or freedom to see the possibility of another course of action.

4. Compassion is evoked when a wider understanding is revealed.

In the past few weeks, I have seen example after example of this.

I was talking with a friend about a series we both enjoy on Netflix and going off again about how much it bugs me when there are inconsistencies in the plot. “If the man who lives alone is deathly allergic to tomatoes, why would he have a can of tomatoes in his cupboard?”

“By the time someone working on the episode noticed the discrepancy–if they noticed–everyone on set was likely too exhausted and too pressed for time to do anything about it,” she replied.

Her viewpoint softened my heart toward the ones I’d judged.

A few days later, my heart was softened again. I was with friends for a meal and afterwards, we meditated on John 10:22-30. In this passage, those who were not following Jesus asked him to tell them plainly if he was the Messiah or not. I had assumed the inquirers were being antagonistic, but one fellow in our group said, “Maybe they were wondering if they could trust Jesus. I think they were afraid.”

5. We are all connected.

We are all connected … we all belong to each other.

Every year, once spring has sprung, my world regains proper proportion because baseball is back. I love the central metaphor of the game–all of us helping each other to make it home.

Relationships never end; they just change. In believing that lies the freedom to carry compassion, empathy, love, kindness and respect into and through whatever changes. We are made more by that practice.

I think about what I will say to friends who ask me what happened. It feels good to have the freedom to say what helps them make it home. 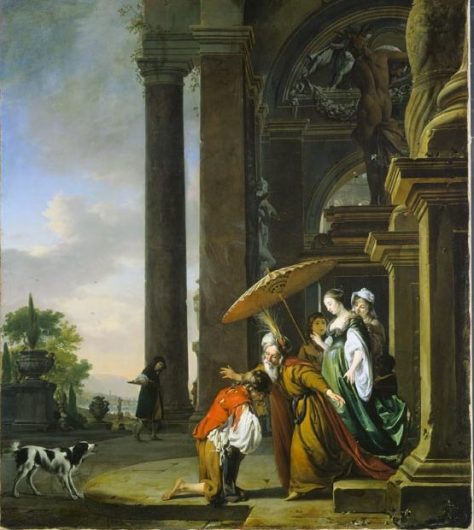 Accept one another, then, just as Christ accepted you.
–Romans 15:7 (NIV)

The Vancouver Sun reported that on June 15 more than 1,500 people gathered outside China’s consolute in Vancouver to oppose an extradition bill and condemn the Hong Kong police force’s use of violence against protesters. Among them, was my friend Father Richard Soo. The Sun also reported that the next day Father Soo and Chris Chiu (who is leading the Intro to Ignatian Exercises retreat with me in October) and more than 200 others gathered Sunday afternoon for a prayer rally organized by Metro Vancouver Christians to support the human rights of the people of Hong Kong.

I just heard from Chris that they are having another ecumenical prayer meeting for Hong Kong on Thursday, June 27 at Tenth Church in the Lower East Hall at 7:30pm. Everyone is invited and welcome! Please spread the word. More info here https://www.facebook.com/events/345405429690045/

Credits and References:
Photo of woman on dock by Matthias Zomer from Pexels. Creative Commons.
Quotes from Embers are found on pages 36, 45 and 44.
Return of the Prodigal by Jan Weenix in 1669 [Public domain]

2 Responses to Helping Each Other Make It Home