My name is Esther Hizsa and I live in Burnaby, B.C. with my husband, Fred. We have two grown children and two grandchildren.

I work as a spiritual director and writer. I was trained as a spiritual director (SoulStream) 2007-2010. In 2013 I was trained to give the Ignatian Spiritual Exercises and am a member of the Jesuit Spirituality Apostolate of Vancouver (a fancy name for a group of us who have been trained to give the Spiritual Exercises). I am also a facilitator in SoulStream’s spiritual formation course Living from the Heart (Lower Mainland). I facilitate retreats and preach occasionally. I published my first book, Stories of an Everyday Pilgrim, in 2015 and my second one, Seed Cracked Open: Stories of an Everyday Pilgrim, Volume 2 in 2019. See also Published Works. 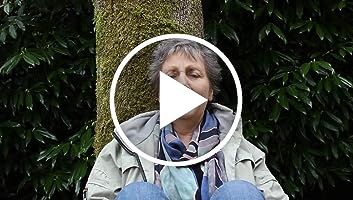 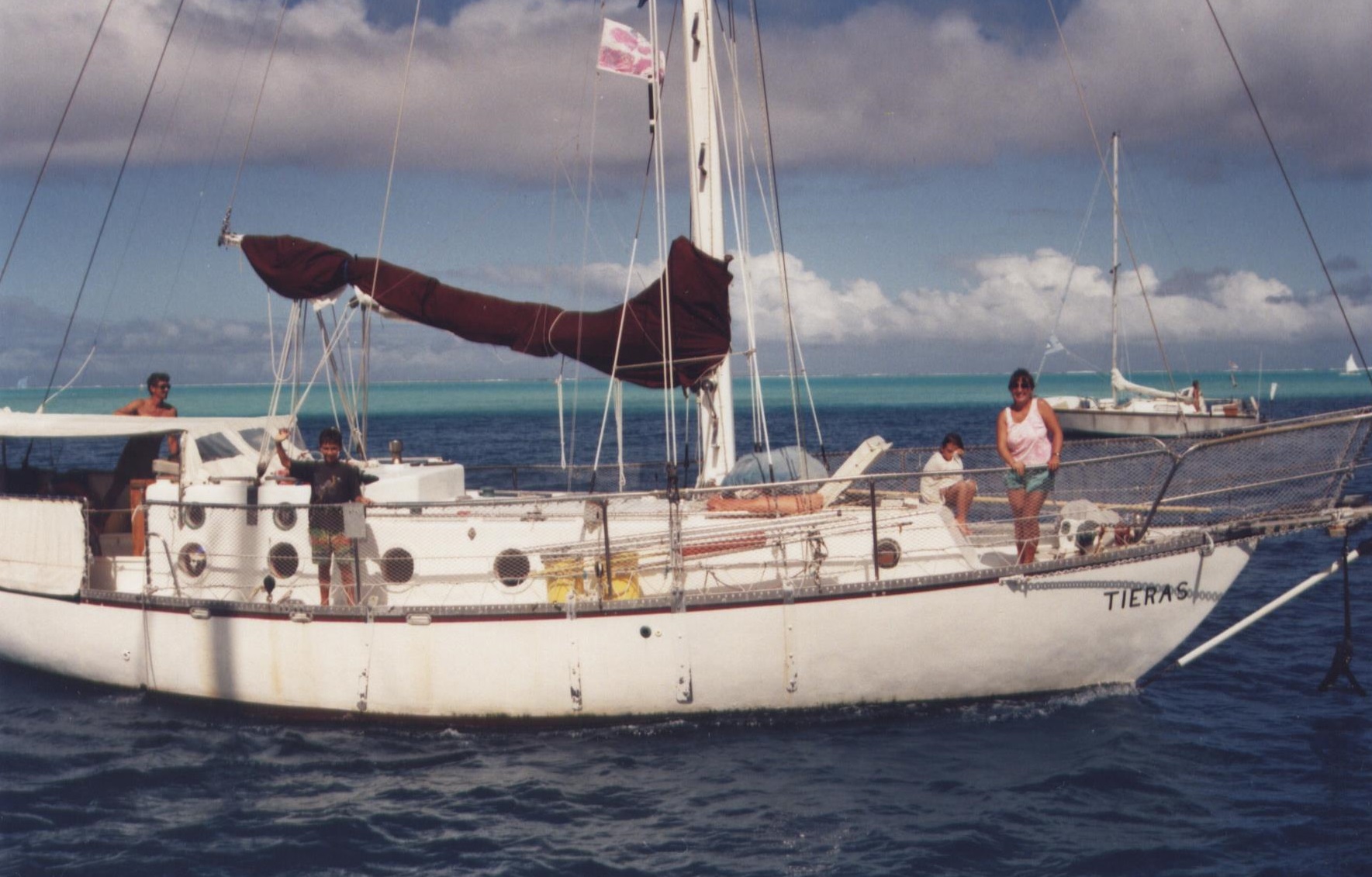 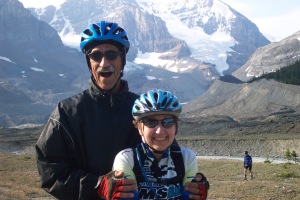 I like riding Gracie, my road bike, with Fred and hanging out with family (particularly our two grandchildren), playing Scrabble and watching movies.

14 Responses to About Esther