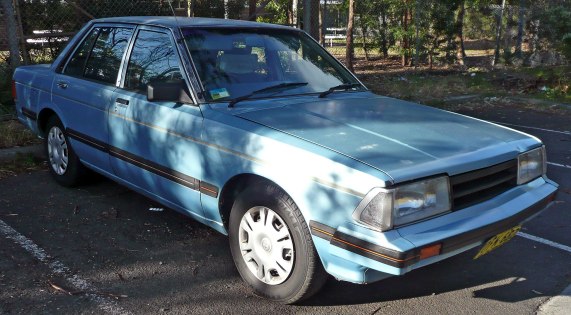 I told my spiritual director about a recent experience of feeling like a bull in a china shop.

In situations like this, I’m reminded of the Nissan Bluebird we briefly owned. Two decades ago when our family was sailing around the world in Tieras, we had a five-month layover in New Zealand. Car rentals were expensive and used cars cheap. So we bought an old Bluebird. It ran, barely. Fred tinkered with it to increase its reliability. He gave it a tune up and replaced parts. It ran well–for a few months, and then it stopped dead. Literally. The worn bearings couldn’t handle the pressure coming from a more efficient engine.

That Bluebird doggedly warns me from its grave: Don’t let your idealistic enthusiasm put too much pressure on a worn down system. I’ve held this caution as a reminder to be sensitive to others. I’ve also held it as a fear that I could do irreparable damage and that would be terrible.

In the spiritual direction session, I brought to Jesus the fear that I ‘d done a terrible thing. I kept hoping he would validate my actions born of conviction or correct me if I’d gone too far. But Jesus did neither.

“This is hard,” he said with his gentle hand on my shoulder.

As I continued to picture him in the room where the “terrible thing” happened, I saw him standing beside each person there, comforting and transforming them. He reassured me that my words would not be the last ones spoken.

A few days later at a silent retreat, I read the quote by Johnny Sears that was in last week’s post. Here it is again.

On the other side of insecurity lies deeper trust in the goodness of life and the love of God.

Jesus was asking me to trust his goodness.

Then he gave me four more opportunities to do it.

In the space of a week, just by being me, I caused stress in other people’s lives–different people, different contexts, with no validation or correction given by God. But I did hear God’s still small voice inviting me to notice the good work being done in the stress I caused.

So far, three of the four situations have happy endings. The fourth might fall apart. I feel anxious thinking that I would be partially responsible for its demise. There’d be disappointment and “if onlys.”

But when I lean into a deeper trust, I know that God will have the last word, and it will be a good one. 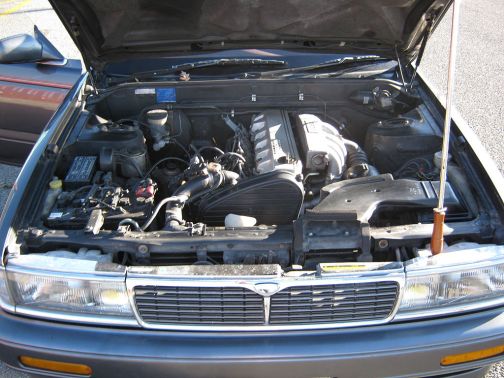 Here’s some love mischief from The Coffin Club in New Zealand.

2 Responses to The Last Word