The Surprise in the Story

“What’s the surprise in the story?”

That’s the question I’ve learned to ask when I read the parables of Jesus. Darrell Johnson, who taught preaching when I was a student at Regent College, explained that “parable” means something thrown alongside another. Parables are stories about familiar things–baking bread, sowing seed, tending sheep–but with a twist. Something in the story is not what the listener expects to hear.

Take the parable of the friend at midnight. We often miss the surprise, but Kenneth Bailey, who spent forty years in the middle east and studied the culture of that time 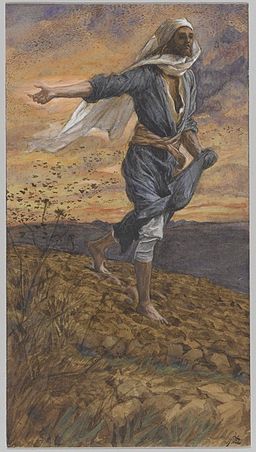 and place, said that when the neighbour at first refuses to extend hospitality, Jesus’s listeners would have been shocked. It would have been laughable, because in the middle east, especially in the first century, no one would do that. The surprise leads us to the point: to think that God would not get up and give us what we need is laughable.

What about the parable of the sower? What’s the surprise in that story?

Perhaps it’s the fact that the sower bothered to scatter seed where it had such little chance of growing.

Perhaps it’s the outrageous statement that the seed could produce thirty, sixty or a hundred fold. Apparently, the best you can hope for is seven.

I pick up these surprising truths that Jesus has thrown alongside me.

God wants to give us what we need.
God keeps coming to the hard-hearted, the shallow, the distracted.
God produces an amazing harvest in us when we open ourselves to Love.

Then I hold those truths even closer:

God wants to give me what I need.
God keeps coming to me as I am: hard, shallow, and distracted.
God invites me to open myself to Love and receive an abundance of God’s self. 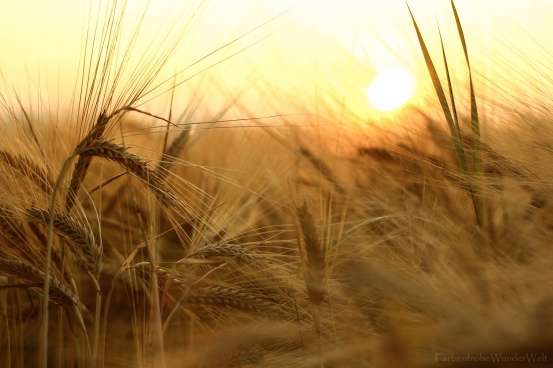 I have come that you might have life and have it to the full.
–Jesus

On the website Radical Hospitality for the Rest of Us, Elizabeth talks about her love mischief for the world. “I have a passion for building community and one of my great joys is sitting around a dinner table with an eclectic group of people and seeing how really different people find surprising connections as they pass the potatoes.” This passion led Elizabeth to ask: What does Christian hospitality look like for ordinary people who have families or full-time jobs? How can every Jesus follower live this out in their various spheres of influence? This video shares what she learned when she asked those questions.

3 Responses to The Surprise in the Story