When I see certain people do things that annoy me, I think, “That was stupid (or harsh, thoughtless etc). Then I turn to whoever is close by and tell them what I’m thinking.

This scenario gets ramped up ten notches when certain people hurt me. Now I’m not annoyed; I’m angry. It’s hard then, for the person who listens to me not to see that certain person through the same negative lens. My reaction is justified.

But what does the Inner Voice of Love say? Love your enemies. Be kind to the people in your life that annoy and anger you.

“Cover their sins,” God says, now speaking through the words of the Desert Mothers and Fathers.

There was a brother at Scetis who had committed a fault. So they called a meeting and invited Abba Moses. He refused to go. The priest sent someone to say to him, “They’re all waiting for you.” So Moses got up and set off; he took a leaky jug and filled it with water and took it with him. The others came out to meet him and said, “What is this, Father?’” The old man said to them, “My sins run out behind me and I cannot see them, yet here I am coming to sit in judgment on the mistakes of someone else.” When they heard this they called the meeting off.

I read this story in Where God Happens: Discovering God in One Another by Rowan Williams, Archbishop of Canterbury. Williams explains,

To assume the right to judge or to assume that you have arrived at a settled spiritual maturity that entitles you to prescribe confidently at a distance for another’s sickness, is in fact to leave others without the therapy they need for their souls; it is to cut them off from God . . . But the plain acknowledgment of your solidarity in need and failure opens a door: it shows that it is possible to live in the truth and to go forward in hope.

When I see, judge, and talk about another, I keep them from getting what they need to live in a way that doesn’t annoy or anger others. I make things worse.

But when I see another’s need to be loved and stand with them in humility–remembering that I annoy and anger people sometimes too–I open the door of hope. In fact, Williams says, I become “a place where God happens for somebody else.”

Lord, help me notice when I sit in judgment on the mistakes of others and help me to stand instead. Help me to stand with them in need, failure, and humility. 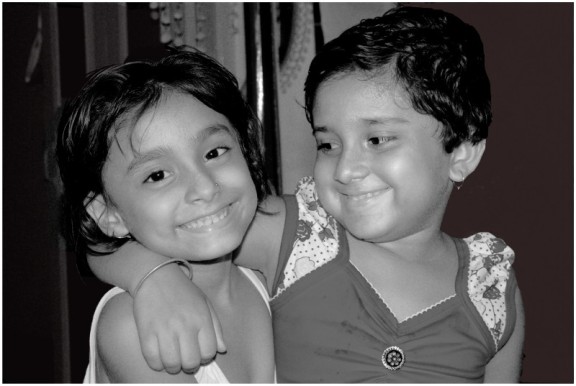 With That Moon Language
—Hafiz

Admit something:
Everyone you see, you say to them,
“Love me.”
Of course you do not do this out loud;
otherwise,
someone would call the cops.
Still though, think about this,
this great pull in us
to connect.
Why not become the one
who lives with a full moon in each eye
that is always saying,
with that sweet moon
language,
what every other eye in this world
is dying to
hear.

Questions for your Lenten pilgrimage:

Vancouver Police Department’s Staff Sergeant Mark Horsley went undercover as a person with mobility and cognitive disabilities in Vancouver’s Downtown Eastside. According to Wikipedia, “[The DTES] area, one of the city’s oldest, is notorious for its open-air drug trade, sex work, poverty, mental illness, homelessness, infectious disease, and crime. It is also known for its strong community resilience and history of social activism.” Horsley wanted to catch criminals attacking and robbing people who cannot easily defend themselves. But, instead of catching crooks, he caught a lot of love. He was not disappointed.