A Spark of Something Holy

Last week’s post reminded me of a previous post I wrote a few years ago. Here it is again.

Fred and I have been attending an Anglican Church in our neighbourhood. For Lent we joined a group that has been gathering after church to discuss Brian McLaren’s new book, We Make the Road by Walking.

One chapter focused on the kingdom of God. In it, McLaren writes, 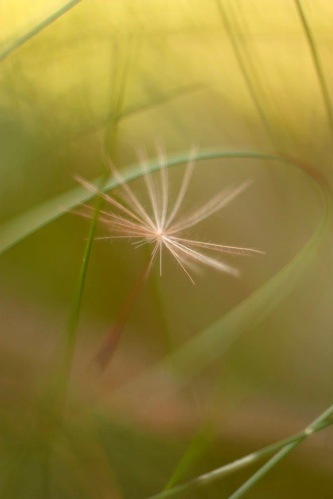 Today as in Jesus’ day, not everybody seems interested in the good news that Jesus taught. Some are more interested in revenge or isolation or gaining a competitive advantage over others. Some are obsessed with sex or a drug or another addiction. Many are desperate for fame or wealth. Still others can think of nothing more than relief from the pain that plagues them at the moment. But underneath even the ugliest of these desires, we can often discern a spark of something pure, something good, something holy–a primal desire for aliveness, which may well be a portal into the kingdom of God.

So often when I meet people who are in difficulty, all I see is the tangled mess they’re in. I wonder how I could possibly help them welcome God into their lives. But McLaren invites me to believe that God has already placed a divine spark of the kingdom in everyone. My job isn’t to help them address the smothering mess but to give some air to the spark that is there.

I remember a pastor friend doing that at an outreach lunch we had.  The man sitting at the table beside him launched into a rant about church people being hypocrites and how he hated hypocrites. The pastor could have been offended and pointed out that this fellow was in a church, and the meal he was eating was made by “hypocrites,” but he didn’t. Instead, he matched the man’s intensity and said, “Me too. Preach it, brother.”

The pastor found a portal into the kingdom. He saw how this man and Jesus were alike: both wanted people to stop being “whitewashed tombs” and get real.

I didn’t hear what was said after that, but I saw the men’s body language and heard the tone of their voices as they interacted. They were relaxed, animated and laughed easily. My friend had kindled a spark of something holy.

I love the place where your glory dwells. — Psalm 26:8

I was inspired by Whitney Thore in this Ted talk. I didn’t like hearing that it was a malicious smack on the head that fanned into flame the spark of holiness in her, but I love the courage she was given to stand against judgment and let go of shame.

Credits and References:
Creation of Adam by Michelangelo
“Freedom” by Anne Yungwirth. Used with permission.
“Blueberry” by Hannah Nieman. Used with permission.
The reference to “whitewashed tombs” comes from Matthew 23:13-39. Jesus delivered seven woes to the Pharisees and teachers of the law. In verse 27 he says, “Woe to you, teachers of the law and Pharisees, you hypocrites! You are like whitewashed tombs, which look beautiful on the outside but on the inside are full of the bones of the dead and everything unclean.”
Today’s post was originally published on March 27, 2015

2 Responses to A Spark of Something Holy