Immersed in an Ocean of Love 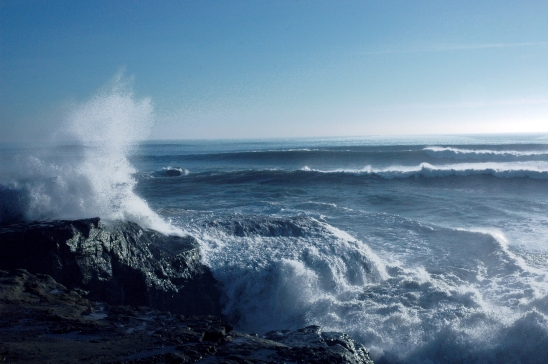 Here’s one of my favourite posts, originally published January 17, 2014. I hope you enjoy it.

I awake at 4 a.m. with an emotional heaviness and remember what caused this feeling. I got hoodwinked by fear in a legitimate disguise: I saw an injustice and pushed the panic button–again. I ended up making a fuss over nothing and now I wonder if those involved are getting frustrated with me.

I hate these holes in my bucket.

“If you were a leaky bucket and wanted to be filled with God’s love,” I heard Rob Des Cotes say at a prayer retreat not long ago, “you could either spend your life patching the holes or simply immerse yourself in the ocean of God’s love.”

When I heard Rob’s words, I imagined myself as a bucket–filled and surrounded with love–and a deep ahhh relaxed my body.

God is loving me now at four in the morning. God doesn’t despise my weaknesses but sees these holes as openings through which I can be filled with love.

I breathe in and out and picture myself lying in God’s ocean of love. I hear the pebbles move, feel them shift under me as the cold water flows out and rushes in again. Salty waves flood my weaknesses and recede leaving every filament of their tattered edges as wet and vibrant as anemones.

In the morning my fears will have drifted off to sea; I will laugh at myself and wonder why I was so worried. Even if my peers are wearied of me, I will not be undone. God is with me.

But here, now in the night, I don’t want a strategy for how to live with my weaknesses. Here and now, I just want to lie in the ocean of God’s love and feel God’s tireless, boundless love wash in and out of the holes in my soul. 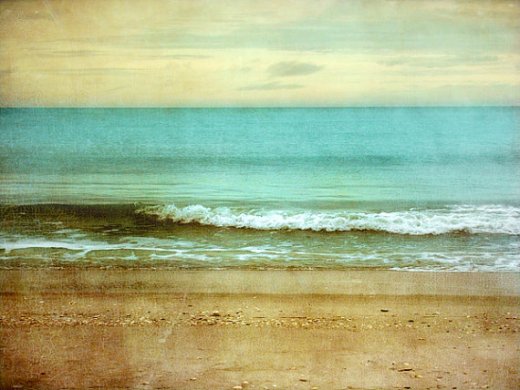 Rob Des Cotes (March 2, 1954 – April 6, 2016) was a spiritual director, retreat leader and pastor of Imago Dei, an ecumenical network of Christian faith communities based in Vancouver, with sister groups across Canada, the US, UK and Asia. Rob founded Imago Dei–a community drawn to Christ–in 2002.  He was the author of four books of meditations for spiritual direction, Fan the Flame, Higher Than I, Ultreia! (Go Higher) and Strength to Strength.  Rob’s life, teaching, and friendship opened me to receive God’s love and joyfully discover who I am in Christ.

5 Responses to Immersed in an Ocean of Love