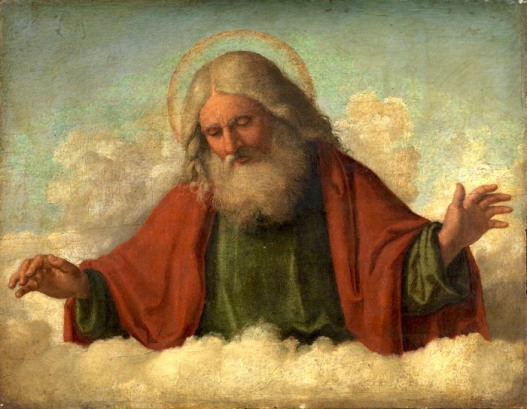 God’s been up to some love mischief.

I have three pieces of evidence.

Last Sunday I preached on the lectionary readings for the day. I was captivated by an image I found in Psalm 116 which said that God inclines his ear to us. I wove my sermon around this loving picture of God and also used it in last week’s post. Minutes before the service began, I looked through the bulletin and discovered the alternate psalm, Psalm 8, had been used instead.  If I’d read that one, I would have never found and used that image which spoke so intimately and compassionately to us.

Recently I received a letter in the mail from someone who made my life quite difficult a number of years ago. I opened it to find a heartfelt apology.

This week I was working on the summer schedule for the Wednesday Lunch Club, an outreach for those who are homeless or at risk of homelessness. Every time I thought I found a good day for our mid-summer barbecue, I noticed a conflict and needed to move it to a different day. The only date that would work was just three weeks after our Canada Day barbecue. The next morning I remembered that one of the fellows who comes to the Lunch Club is turning eighty and had hoped we’d celebrate this milestone on the Wednesday before his birthday. Guess which day that is? Uh-huh. The only one that would work.

God inclined his ear to us and heard our desires to be listened to, to be reconciled, and to be celebrated.

One of SoulStream’s core values is to trust that, despite all evidence to the contrary, God will accomplish God’s purposes in Christ. It often looks like God has left us to fend for ourselves, but sometimes we see the love mischief God’s been up to and know our prayers have been heard.

We trust that despite all evidence to the contrary, God will accomplish God’s loving redemption toward the fulfillment of all things in Christ.–SoulStream 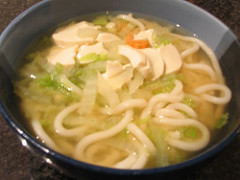 Often I am touched by the embodied compassion I see in the people who come to the Wednesday Lunch Club. “Home” is the word most often used to describe what it feels like to be there. There’s a lot of love in that place. There’s also a lot of love mischief that goes on behind the scenes–by the two churches that support this ministry, by the soup and sandwich makers that prepare food, and by the drivers who pick up the Starbucks and Cob’s Bread donations we distribute. All who gather weekly to receive these gifts are filled with gratitude.