A Pleasant Place of Shelter 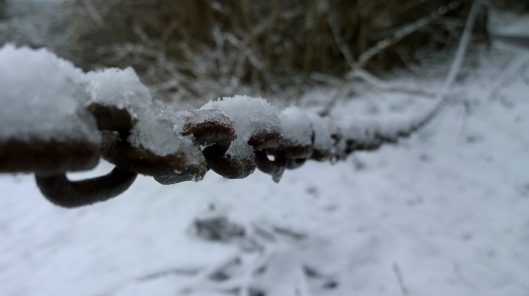 The woman interrupted me mid-sentence. “You need to know that something you said two years ago really hurt me.”

I stood there stunned by the pain on her face and the anger in her voice.

She told me what I’d said and how it affected her. “I didn’t want to say anything,” she continued, “but since then I’ve been afraid to speak up in a group.”

“Well, it really shut me down,” she said curtly.

“I’m sorry,” I said again and we parted.

I thought about what happened as I drove home. I’ve sympathized with others who’ve been wounded by people they trusted. I vowed never to be one of “those people.” But I had to face facts: I can be. I was.

I braced myself for the full impact of the conversation to hit me. I anticipated being weighed down with shame and self-loathing. Why wouldn’t I? It’s been the pattern of my life for as long as I can remember.

But the heaviness didn’t come. While I carried remorse for my action and sadness for the woman I offended, I didn’t feel bad about myself. I got on with my day. St. Francis of Assisi said, “We must bear patiently not being good . . . and not being thought good.” Somehow God enabled me to do that.

St. Thérèse of Lisieux put it this way, “Whoever is willing to serenely bear the trial of being displeasing to herself, that person is a pleasant place of shelter for Jesus.”

Over the following days and weeks, I was given more opportunities to patiently bear my imperfections (which means more were revealed!). Serenity didn’t always come easily or quickly.

I had hoped the Christian life would make me virtuous; instead it’s making me a pleasant place of shelter. It’s making me humble. 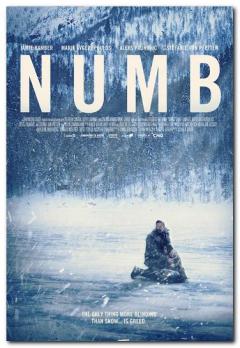 The winter scenes above remind me of an Indie movie I saw recently called Numb which is set in British Columbia. This is director, Jason Goode’s  first full length film. After the show, he and others who had worked on or supported the film hosted a time of Q & A.  The audience was clearly thrilled with what the film makers had accomplished. The woman sitting beside me said most of the people in the theatre were from Jason’s church. It was great to see such support for the arts and for Jason and his team, who were simply doing what they loved. We don’t often think of movie making as caring for the earth. But can you imagine a world without this kind of creativity? I can’t.

3 Responses to A Pleasant Place of Shelter