Waiting for the Other Shoe to Drop

I can’t spend a whole week on retreat with a holy God and not be confronted with my sins, I thought. Yet every time Sylvester assigned scriptures for me to pray with, it never came up. I started to believe I was going to avoid the painful subject altogether.

However, I did notice that God brought a number of things to my awareness. I saw ways in which I looked at others or myself that could be framed in a different light. For example, instead of comparing myself to someone and feeling inadequate, I could be thankful that God gave them the grace to do what was needed. It wasn’t until much later that I realized I had been judgemental. 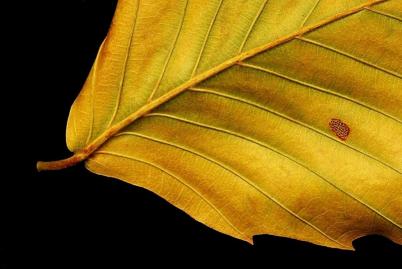 God’s gentleness reminded me of a quote by Julian of Norwich, who lived in the fourteenth century. She said.  “The mark of sovereign friendship of our courteous Lord is that he keeps us so tenderly while we are in sin; and furthermore he touches us so secretly and shows us our sin by the sweet light of mercy and grace.”

In one of my prayer periods, I watched a “sinful” woman wash Jesus’s feet with her tears and anoint them with perfume and saw his grateful response. In another, Jesus washed my feet just as tenderly. First he wept over all my suffering, taking every hurtful slight and painful action I had experienced onto himself. Then he kissed my feet, absorbing all the suffering I have caused others.

Although foot washing was a lowly job, Jesus didn’t begrudge doing it or scold me for getting my feet dirty. He wanted to do it. It was his way of showing me the full extent of his love.

Jesus knew that the time had come for him to leave this world and go to the Father. Having loved his own who were in the world, he now showed them the full extent of his love.  — John 13:1 (NIV, 1978)

2 Responses to Waiting for the Other Shoe to Drop