What I Knew Then 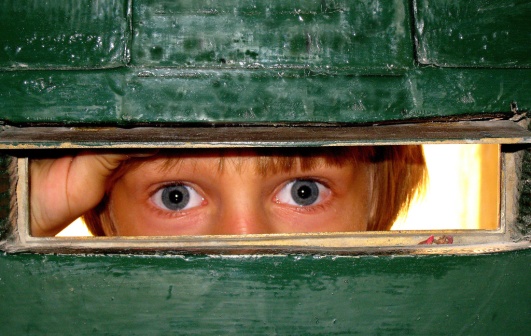 I tell my spiritual director about my panic and the memory of being shamed by the principal when I was twelve. “I still see the anger on his face and feel my back against the wall.”

I recall that moment and am that scared little girl again. But then my view broadens, and I find myself outside the scene looking in. Many of the children don’t see what’s happened. One or two snicker, but others are as shocked as I am. They look at me with empathy.

“Do you see Jesus? What does he do?” my director asks.

I know that Jesus was there in spirit decades ago when this happened. But now, using my imagination, I let Jesus show me what he would have done if he’d had a body and was physically present.

I close my eyes and am twelve again. But now Jesus, dressed in a robe and sandals, is in the hallway too. When he hears what the principal says to me, he steps between us.

“Hey!” Jesus yells, startling the man and breaking the spell that entraps him.

Then Jesus kneels down and looks into my eyes. When I look back, I see how Jesus sees me: I am the good, beautiful person he created. He says, “You have no idea how much this means to me, to look at you looking at me.”

“How do you feel when he says that?” my director asks.

“There’s something else I noticed,” I say, wiping my tears. “I was surprised that the principal thought I was bad. So I must have believed I was good.”

A wonderful thought enters my mind. “Jesus doesn’t want to tell me that I’m good. He wants me to remember what I once knew was true.”

An image comes to me. I see my life as layers of earth. In the strata of soil and rock that represent the years, there’s a tunnel that burrows down from the surface and another one that burrows up from the earth’s core. 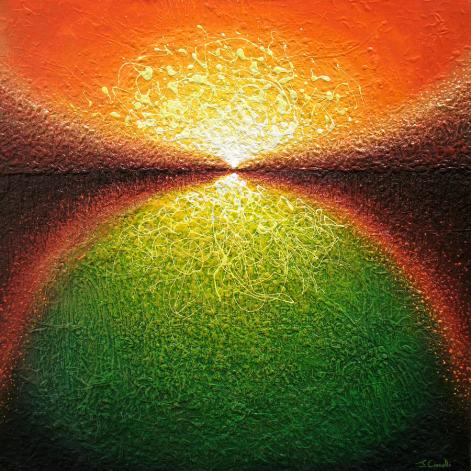 For you created my inmost being;
you knit me together in my mother’s womb.
I praise you because I am fearfully and wonderfully made;
your works are wonderful,
I know that full well.
–Psalm 139:13,14 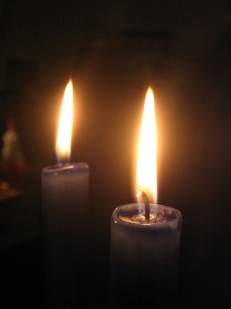 On January 29, six men were killed and others wounded in a shooting in a Quebec City mosque. Thank you to everyone who has reached out to our grieving Muslim brothers and sisters, comforting them in their grief and sorrow and standing with them against violence and intolerance. Thank you for your consoling embraces and words, for attending vigils or interfaith events or bringing flowers to local mosques. And to those who have lost a loved one, may Love That Never Stops Loving comfort and protect you.

I will hold the Christ light for you
In the night-time of your fear
I will hold my hand out to you
Speak the peace you long to hear.
–from Servant Song by Richard Gillard

4 Responses to What I Knew Then