What Can I Bring Him? 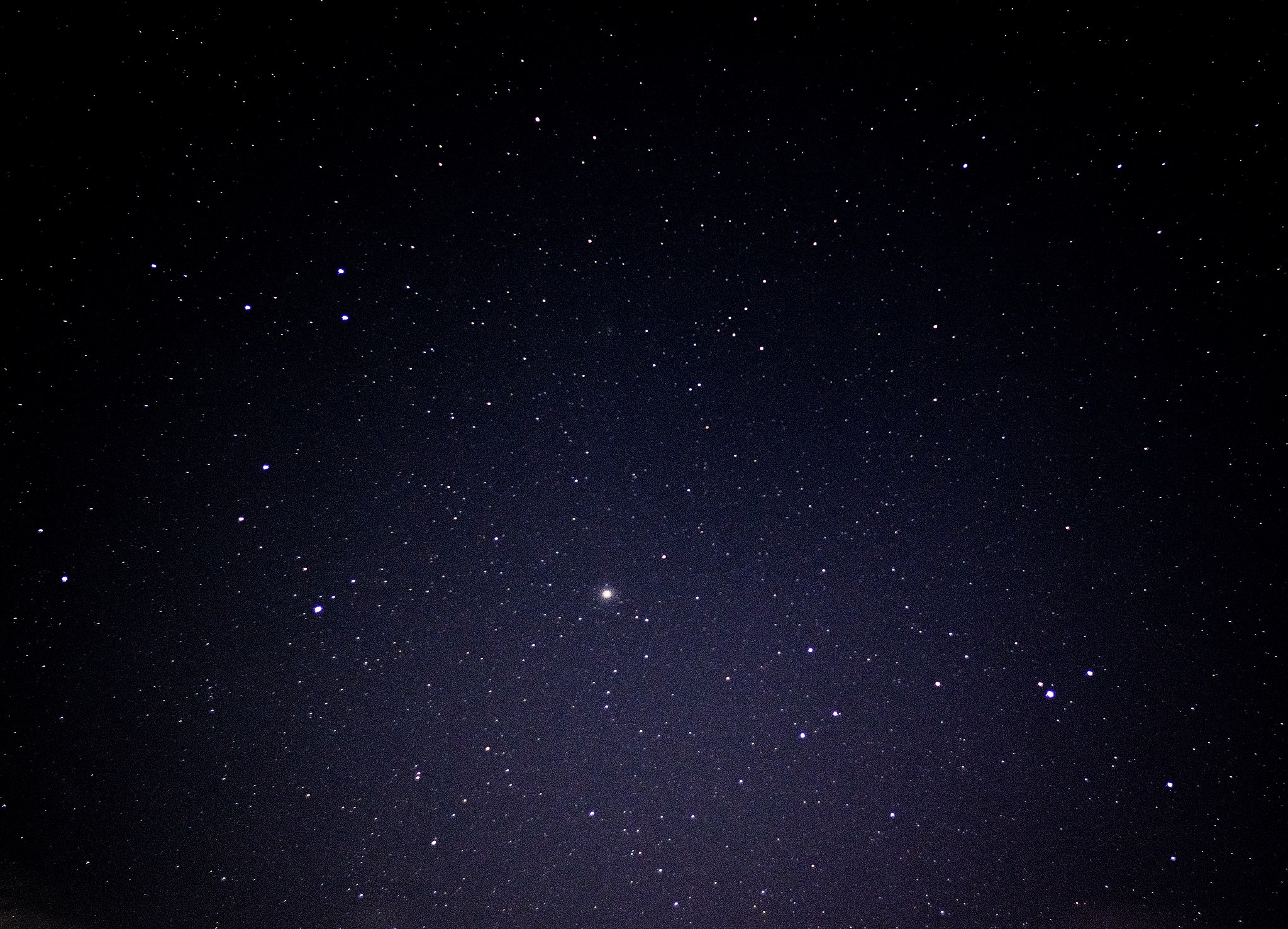 What can I give Him, poor as I am?
If I were a shepherd, I would bring a lamb;
If I were a wise man, I would do my part;
–Christina Rosetti, In the Bleak Mid-Winter

Oftentimes it is easier to name the hopes we have for others than for our own selves. Easier too, sometimes, to place our hope in another—to follow someone else’s star—when the invitation might possibly be to stand on our own patch of ground and look at what our own sky holds for us.
–Jan Richardson

I beheld the stars in my sky
and followed
the star of oneness
and another that shines with the desire
that everyone would find their way home
to God’s heart.

They lead me on bleak paths
away from doing good things.
My heart feels hard,
water like a stone.

The stars in other people’s skies
lead them on warm roads
of baking and making
and finding the perfect gift.
But those are not my stars.
That is not my road.

I carry on through the snow
of cold thoughts,
a stranger in this season.

And then it happens.
My stars perfectly align.
Images come,
my throat swells,
and tears prick my eyes
as words are born–
perfectly formed stars.

This is what I give
the newborn Christ.

The scholars set off. Then the star appeared again, the same star they had seen in the eastern skies. It led them on until it hovered over the place of the child. They could hardly contain themselves: They were in the right place! They had arrived at the right time!

They entered the house and saw the child in the arms of Mary, his mother. Overcome, they kneeled and worshiped him. Then they opened their luggage and presented gifts: gold, frankincense, myrrh.

Churches in B.C. have been closed for worship until at least January 8, 2021 due to the pandemic. But that doesn’t mean our church can’t be open for personal prayer. St. Stephen the Martyr Anglican Church in Burnaby has opened their doors to anyone who would like to come in and pray. There are candles to light, a decorated Christmas tree, stained glass, wood, and silence. One woman teared up as soon as she sat down inside. “It feels so good to be here,” she said. “Life is really hard right now.”

If you would like to drop by, check the church’s website for more information, or call the office to find out when it is open for prayer.